Back to Amazon.com
Hey, you can only buy 10 of these.
Leave some for the rest of us!
Update the quantity in your cart.
New
Limit 10 per customer

This is Guarantee coffee which means it is guaranteed to be coffee. Not tea. Not Tang. Not purple stuff. Just coffee. GUARANTEED. 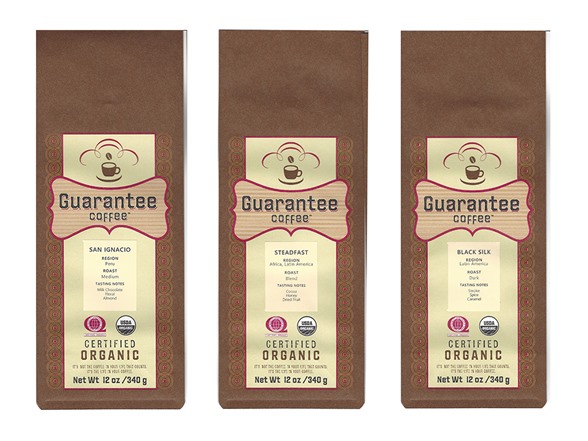 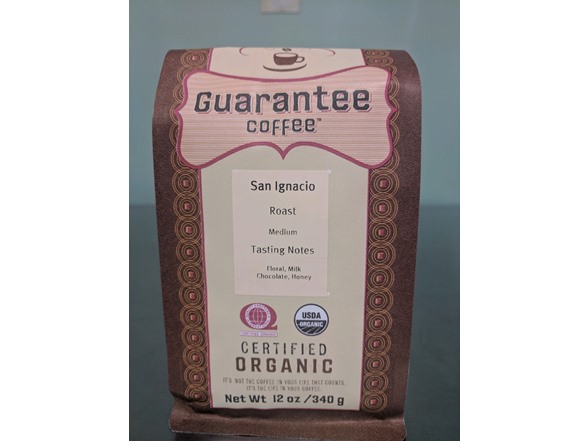 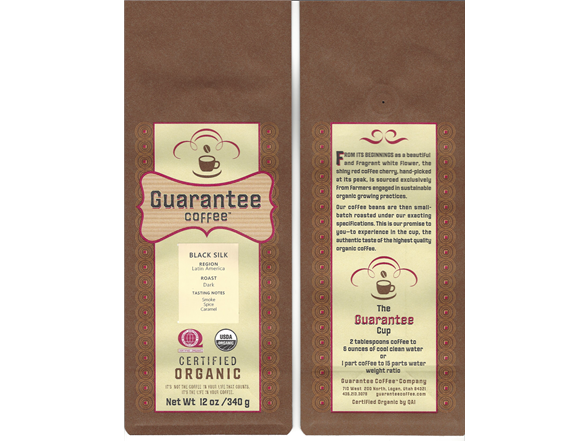 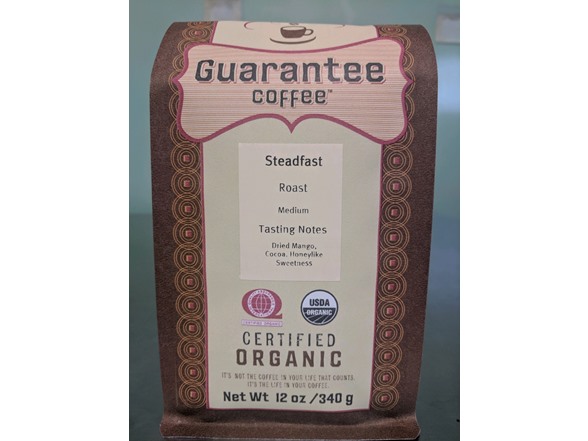 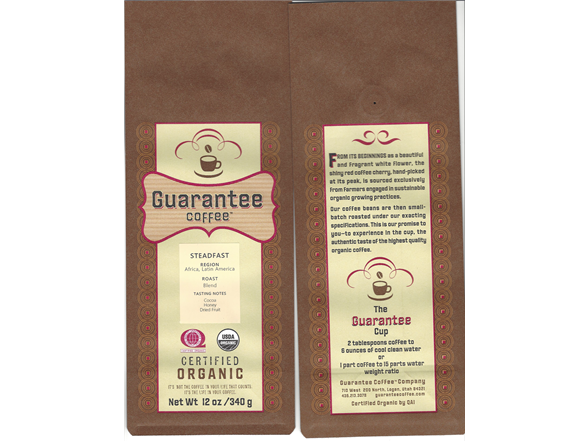 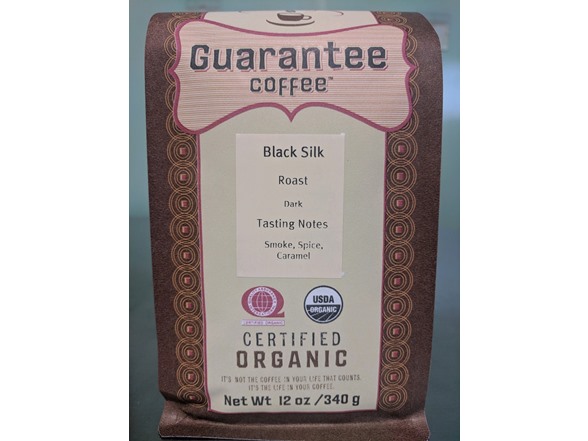 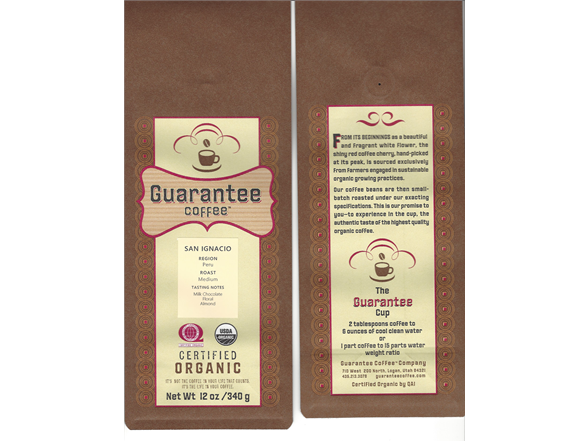 Steadfast (Ibis’ Light Side of the Moon)
Medium roast blend from Africa and Latin America with tasting notes that include dried mango, cocoa, and honey sweetness.

Special Note: While we work to ensure that product information is correct, on occasion manufacturers may alter their ingredient lists. Actual product packaging and materials may contain more and/or different information than that shown on our Web site. We recommend that you do not solely rely on the information presented and that you always read labels, warnings, and directions before using or consuming a product. For additional information about a product, please contact the manufacturer. Content on this site is for reference purposes and is not intended to substitute for advice given by a physician, pharmacist, or other licensed health-care professional. You should not use this information as self-diagnosis or for treating a health problem or disease. Contact your health-care provider immediately if you suspect that you have a medical problem. Information and statements regarding dietary supplements have not been evaluated by the Food and Drug Administration and are not intended to diagnose, treat, cure, or prevent any disease or health condition. Woot Services LLC and Woot, Inc. assume no liability for inaccuracies or misstatements about products.

At Caffe Ibis®, our core mission is to be unbeatable for quality and freshness, while supporting social and environmental stewardship. Caffe Ibis® endeavors to:

East Meets West: The Caffe Ibis® Story
Randy Wirth grew up near San Francisco while Sally Sears was raised just outside of New York City. They met in Northern Utah where they both had moved for the outstanding mountain environment and the local university, Utah State. After they married, their desire and passion for quality foods and organic alternatives spawned the opening of Straw Ibis Market and Café in 1976. While specialty organic coffee was still in its infancy in 1985, Randy and Sally wanted better control over quality. Caffe Ibis Coffee® was born.

Randy and Sally also wanted to develop a strong business ethic that represented a way for them to contribute to their community while making sustainable business decisions. An early mentor from the 1970s—Dr. Allen Stokes, a “birthright Quaker” and internationally recognized wildlife biologist—was a strong human rights activist and environmentalist. Randy and Sally, who were married in Allen and Alice Stokes backyard, were inspired to ask themselves “What would Allen think?” and thus, the “Allen Test” became a guiding principle of Caffe Ibis®. Over these many years, Caffe Ibis® sometimes passes and sometimes fails the “Allen Test.”

Community
In addition to our commitment to produce the best cup of coffee, Caffe Ibis® also hopes to make the world a better place. For Caffe Ibis® owner, Sally Sears, this has meant a dedication to a coffee project started by women in a remote and rural part of Peru.

The Café Femenino Story
Despite numerous advances in many parts of our world, the marginalization and oppression of women still occurs, especially in areas of extreme poverty. In urban areas of Peru, the abuse rate is estimated at forty-one percent. In rural communities, the isolation results in an even higher abuse rate. In coffee producing countries they are often mistreated physically and emotionally—and financially.

Insufficient funds and a full spectrum of social problems have hindered attempts to intervene. But with the organic and Fair Trade premiums paid by OPTCO and Caffe Ibis®, they are now able to promote the organization of the female coffee farmers and their integration into social, political, and occupational organizations.

In 2003, the first encounter of Women Coffee Producers was held. Out of this, a new idea of separating their coffee from the rest of production was proposed as the women, with the combined efforts of OPTCO and our partners in Peru, PROASSA, CICAP, and CECANOR, searched for ideas to improve their living conditions. For the first time, their coffee is now being separated and sold a ‘produced by women only’ specialty organic and Fair Trade coffee.

What began with 76 members now has more than 800 women coffee farmers involved with the Café Femenino Coffee Project across Peru, Dominican Republic, Colombia, and Mexico.

Buy Coffee, Support Hope
The Café Femenino story is about hope. We hope you will share the story and the coffee with others. In doing so, you are helping to improve the quality of life, and the social and economic system, for women coffee farmers in Peru. By purchasing Caffe Ibis® Café Femenino, you enjoy its fine quality and wonderful taste.